History of The Barcode 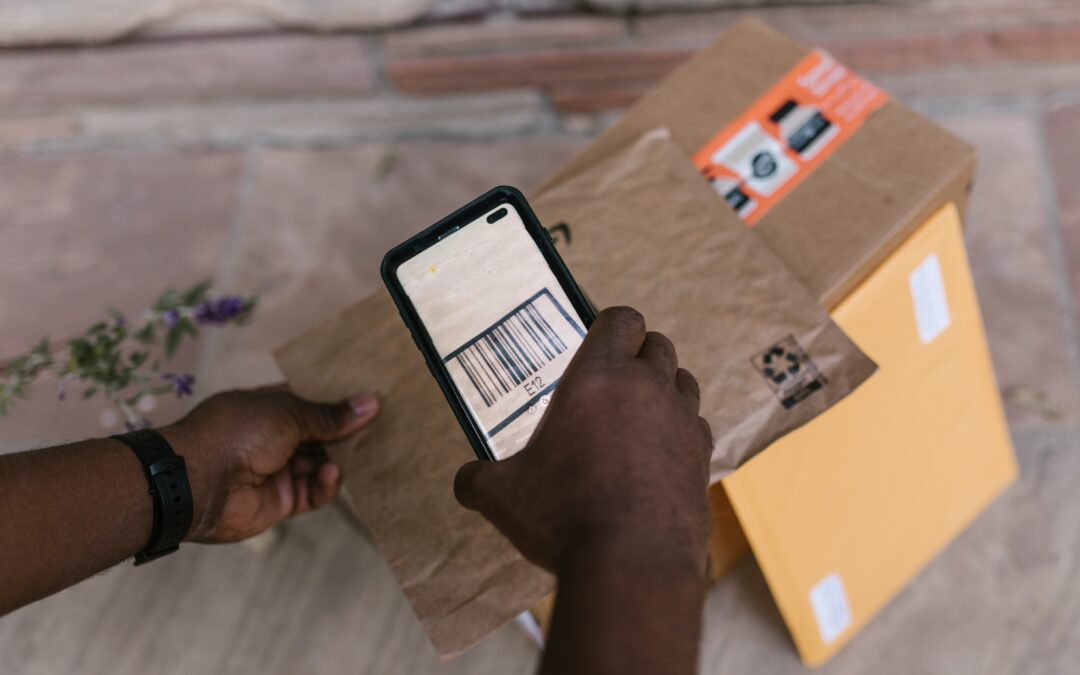 The small black and white label on the back of commonly purchased items often goes unnoticed by consumers. Other than the fact that it’s used for identifying details of merchandise, the barcode and it’s origin remains a mystery to many.

Invented by Norman Joseph Woodland over 70 years ago, the very first barcode was sketched into the grainy sand of Miami Beach. Twenty years later, the evolution of technology would allow Woodland’s vision to come to life.

Following a plea from a grocery store manager who sought after a method to improve the effectiveness of shopping, Woodland — a graduate student at Harvard Business School at the time — and Bernard Silver, a professor at Drexel University — decided to find a solution. Inspired by his days in Boy Scouts, Woodland’s knowledge of Morse Code fueled his idea. It was that day, lounging in his beach chair, when Woodland traced his fingers through the sand and drew out the very first barcode; however, unlike the rectangular shape that is used today, Woodland’s barcode was in what is described as a circular “bulls-eye shape.”

As Woodland mentioned in a Smithsonian interview, “I poked my four fingers into the sand and for whatever reason — I didn’t know — I pulled my hand toward me and drew four lines. I said: ‘Golly! Now I have four lines, and they could be wide lines and narrow lines instead of dots and dashes.”

After filing for a patent in 1949, Silver and Woodland were granted by the U.S. government the authority to use and sell their invention in 1952. Although they had invented the barcode, they realized that they lacked a key component: a device to read the code.

In 1960, Theodore Maiman, a research scientist at California’s Hughes Aircraft Company, beat world-wide competition and built the world’s very first laser. It’s use, unknown to the creator and the public. They believed that it would most likely serve many purposes from welding to intricate surgery. Little did Maiman know that his invention would be the missing link that Silver and Woodland needed.

Following Maiman’s breakthrough, Radio Corporation of America (RCA) decided that the barcode would be the most effective in improving supermarkets. They conducted the first real world test in Cincinnati at the Kroger Kenwood Plaza. The very first item to have it’s barcode be scanned was a pack of Wrigley’s Juicy Fruit gum.

Even though the discovery of the barcode and laser would go on to revolutionize shops, many business owners were reluctant to implement these labels in their stores. Manufacturers of cardboard for example, were hesitant as they thought their products would be spoiled. Many others thought it laborious and tedious to apply the barcode to all their goods. It wasn’t until the 1980’s that the barcode began to peak business — both retail and grocery.

Nowadays, barcodes have a more significant role than identifying cans of chicken noodle soup and accelerating the speed of checkout. They are used all throughout the world from flight tickets to tracking the movement of nuclear waste. These tiny striped tags have greatly impacted the world as a whole by removing the likelihood of human errors. Barcodes are a reliable and rapid way to capture data, they decrease labor costs, and minimize time spent on tracking and uploading data.

Compared to the circular barcodes of the 1950’s, labels have greatly evolved over time. Currently, there are three main types of barcodes: numeric-only, alpha-numeric, and 2-dimensional barcodes. Numerical-only barcodes compromise only numbers whereas alpha-numerics include both letters and numerical values. 2D barcodes, regularly called QR codes, are usually squares or rectangles made up of small pixels. Regardless of their type, barcodes have benefited society greatly by reducing time and costs associated with inefficiency, and continue to do so as technology rapidly increases.